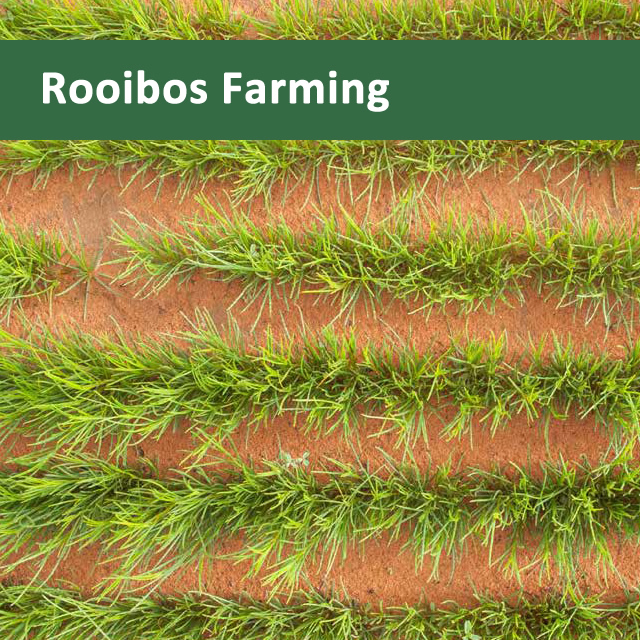 The Engelbrecht family has been farming with Rooibos on Groenkol Rooibos Tea Estate since the 1950's. Willem Engelbrecht is the 3rd generation farmer that strives to farm in a sustainable and innovative way. 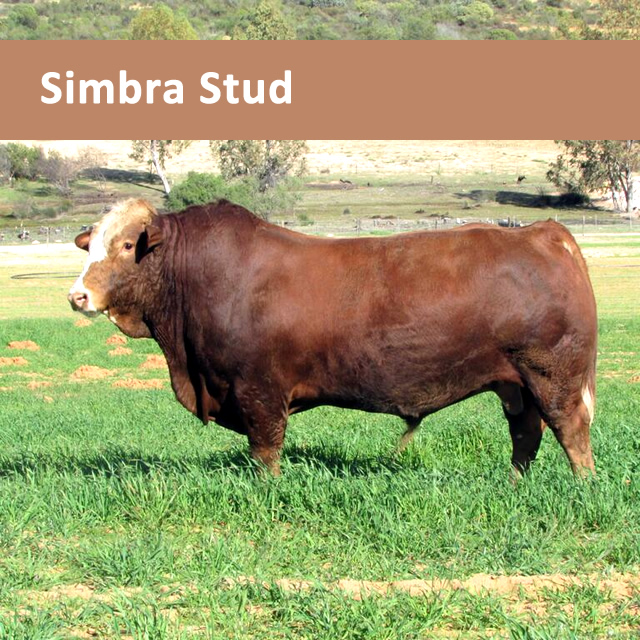 The Groenkol Simbra stud was started by Willem while he was still attending school. His beloved Simbra stud started with a few Simmentaler cows. 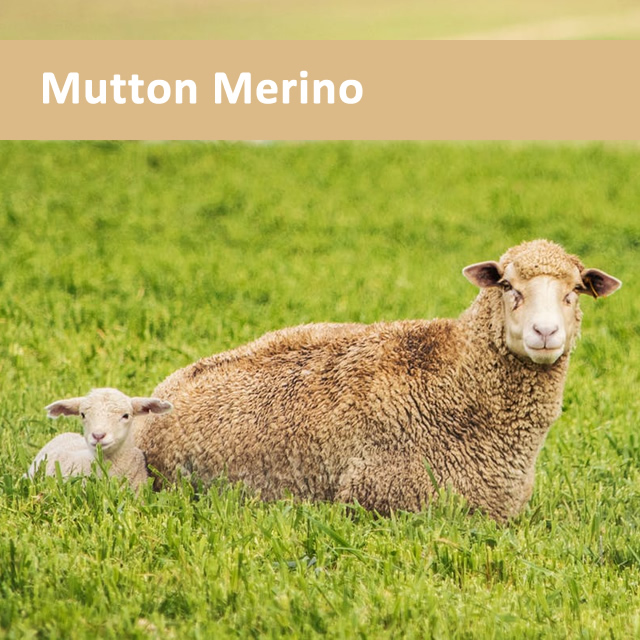 The Groenkol Mutton Merino stud has produced several highly rated rams over the years, the most recent being GK 5164. 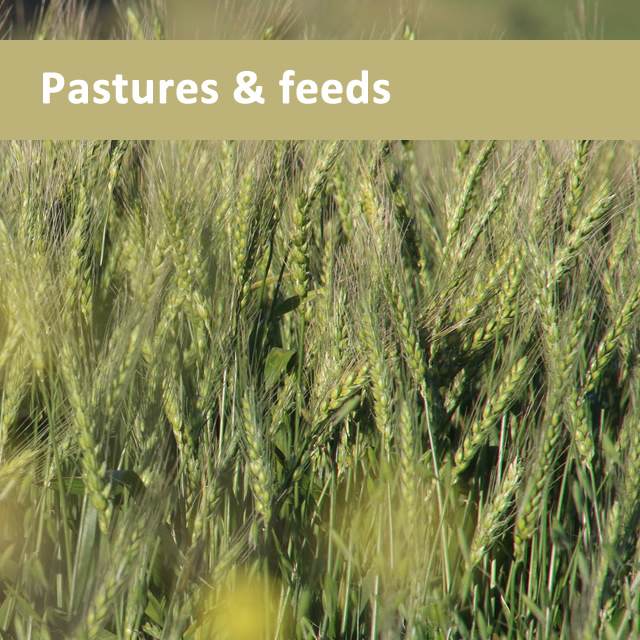 To ensure that the animals produced by Groenkol Farming have a healthy and balanced diet, feeds are produced on a farm called Rhenosterhoek, near Eendekuil.